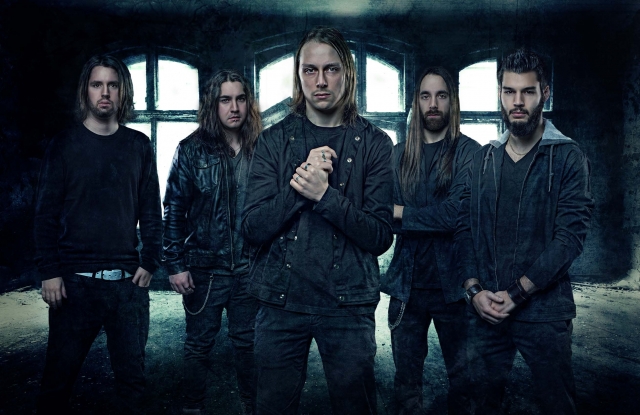 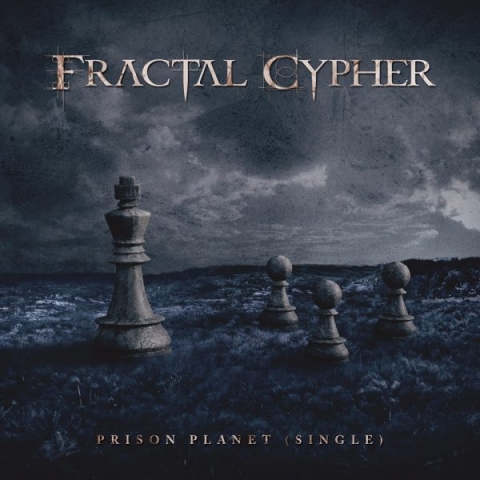 FRACTAL CYPHER exists to captivate audiences with progressive instrumentals that cut through the mesmerizing vocals yet somehow evolving; each listen provides a new perspective. Straight out of the heart of Canada’s metal scene, these Montreal metallers constantly shift their compositions with seamless transitions and theatrical interludes to keep audiences on their toes. Since 2014, ex-Far From Reality members Simon Lavoie (vocals), Ludovick Daoust (keyboard), and Vincent Bruneau (guitar) have dedicated themselves to FRACTAL CYPHER.

The powerful quintet is just as versatile in their music as they are in their musical interests, darting between djent, death metal, and classic rock. Each song acts of their own volition almost taking control of the members and shaping a personality and energy not unlike a living entity. Ludovick is at the helm of songwriting, calculating and unlocking each melody and becoming the voice for each piece. Their debut album set for release later this year is produced byChris Donaldson (Cryptopsy, The Agonist, Beyond Creation, Neuraxis) will be comprised of 9 songs, each hand picked and strategically chosen to best represent the living, breathing entity that is FRACTAL CYPHER.

Teaming up with Prog-Sphere.com, FRACTAL CYPHER are giving fans a taste of what’s to come with the premiere of their debut track ‘Prison Planet’, which can be heard at the following link: http://www.prog-sphere.com/news/exclusive-hear-new-fractal-cyphers-single-prison-planet/

» Prison Planet  » is the first song we wrote when we started the band. Definitely the most straight forward song of the album, with catchy melodies and a conventional structure. I’d say Prison Planet is a good blend of what people can expect from the rest of the album. Catchy choruses, heavy riffs, good solos and great melodies. We tried to reach both the progressive and mainstream audience with this song, which offer just enough of technicity and complexity. you just can’t help to bang your head on this one ! » comments guitarist Vincent Bruneau. 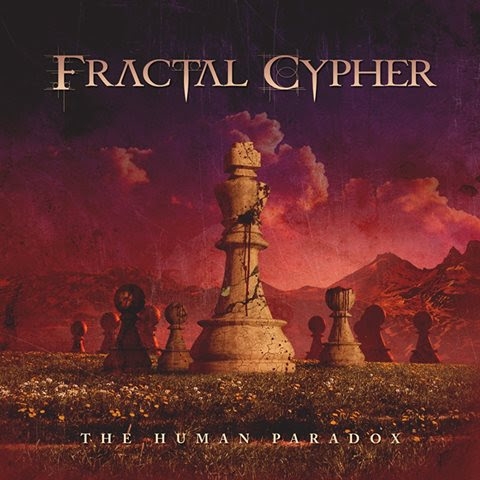