Mark Morton, the prolific guitarist of Lamb of God, has released the song « Save Defiance. » The track features Slash and Alter Bridge vocalist Myles Kennedy, with Alice in Chains’ Mike Inez on bass and Korn’s Ray Luzier on drums.

« Myles was our first and only choice for ‘Save Defiance’,” Morton says. « He’s such a tremendous talent and a remarkably down-to-earth and humble dude. Even before the instrumental pre-production demo was finished, we knew we were going to ask Myles to sing on it. We felt like it was a perfect fit for his voice. He dug the track and made it his own. I’m grateful to have had the chance to work with him. »

« Having the opportunity to work with Mark was a really cool experience, » Kennedy says. « I’d been a fan of his work with Lamb of God for a long time so I was honored when he asked if I wanted to sing on his record. Mark did a great job creating a track that would be inspiring for me to sing over. The first time I heard the music, a melody and lyric popped into my head. The creative process felt pretty effortless. I am really happy with how the song turned out overall. »

Mark Morton will embark on a co-headline tour with Light the Torch this spring. Moon Tooth will also appear. The live configuration of Morton’s band will include Mark Morales (Sons Of Texas) on lead vocals, Doc Coyle (Bad Wolves, God Forbid ) on guitar, Nick Villarreal (Sons Of Texas) on bass, Art Cruz (Prong, Winds of Plague) on drums plus additional special guest appearances along the way. 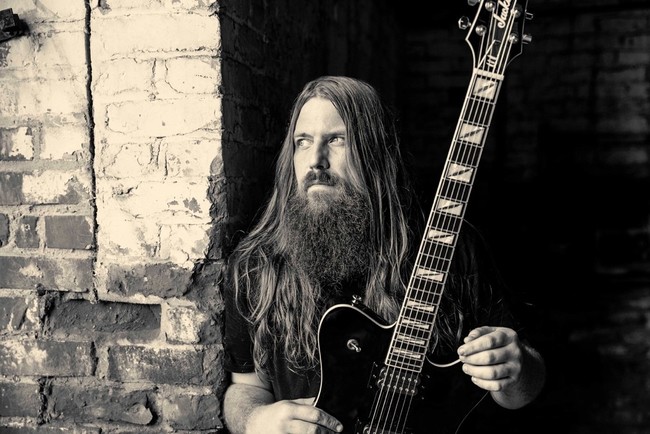 The full track listing, complete with the list of guest artists, is below. The album was made alongside a dream team of highly respected musicians from a multitude of musical worlds; some friends and some who would never be expected to collaborate with metal genre leaders Lamb of God. Singers on the album include Chester Bennington, Randy Blythe, Jacoby Shaddix, Myles Kennedy, Alissa White-Gluz, Mark Lanegan, Chuck Billy, Jake Oni, Josh Todd, Mark Morales, and Naeemah Maddox. Musically, Morton performs all guitars, with Roy Mayorga, David Ellefson, Ray Luzier, Paolo Gregoletto, Alex Bent, Mike Inez, Jean-Paul Gaster, Steve Gorman, Marc Ford, Yanni Papadopoulos, and Chris Brooks rounding out the band. 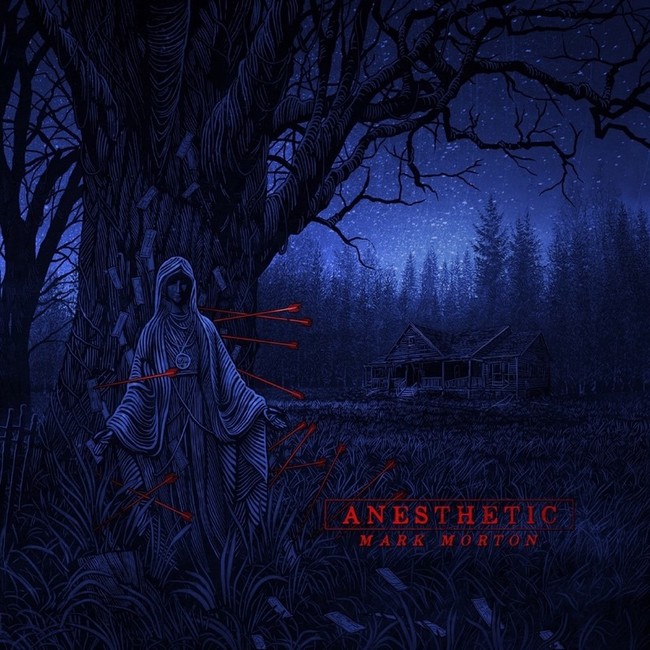