SOEN are delighted to announce the release of their brand-new video “Covenant” on March 5th. The video was directed by RISK + Maxi Muniz and produced by Carolina Sosa

“Covenant” is taken from Lotus, the current studio album by the Swedish-based progressive metal collective and available now worldwide at this location http://hyperurl.co/SoenLotus?fbclid=IwAR0ai1D_ShqVaznaWuydQD9Q4W1SvvkuPJgg6VI4sB2rG-lqITRTqVTZCrc

Martin says « Sometimes we choose to believe that we live in a well-adjusted society, but more often than not, the truth differs. There are secrets everywhere, concealed carefully behind closed doors. Secrets that hide your despair and feed on your hopelessness, mistreated and misled by the people that are supposed to protect you. « Covenant » talks about one’s inner strength to fight back: it takes courage for one individual to take a stance, but it is necessary in order to survive. The true hero is not who’s called so by society’s standards, but the one that finds that inner strength and lead others by example ».

Along with the release of their latest video, SOEN have just announced a string of Tour dates, following the incredibly successful tickets sale of the first leg of their European Tour which kicks-off in Oslo on March 12th. Due to phenomenal demand, SOEN have not only just secured touring plans for South America, dates will be announced soon, but are also excited to confirm they are planning to tour the US in early 2020. More details will be announced in due course. 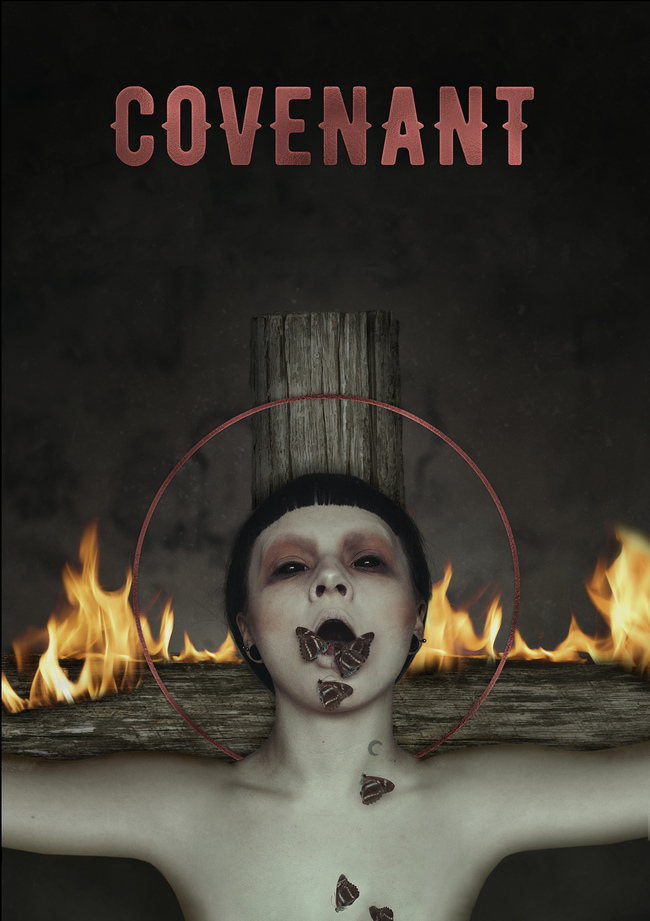